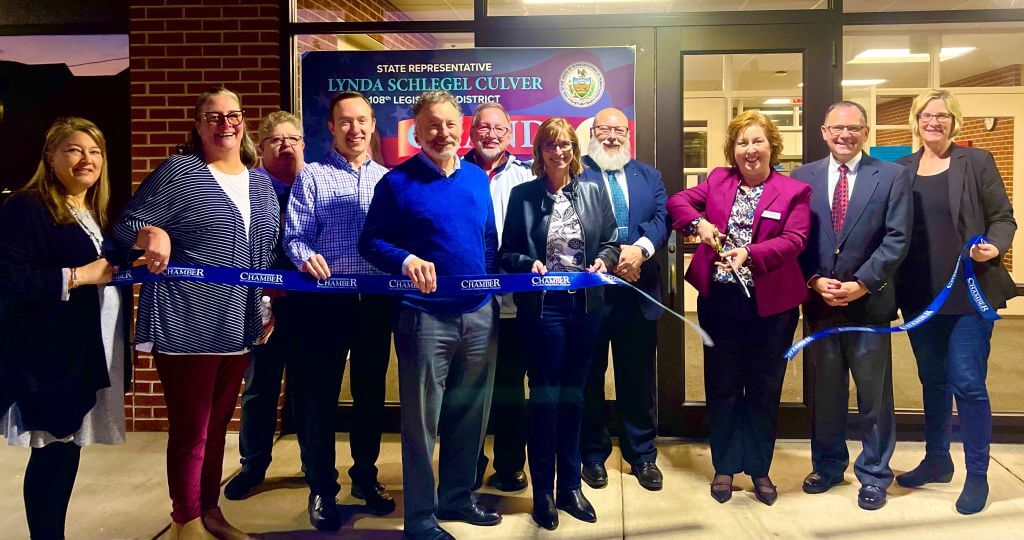 Effective December 1, Representative Culver represents all of Montour County due to redistricting. As part of the new 108th District, she will also serve as the voice in the state House for the City of Sunbury, as well as the following Northumberland County municipalities: the townships of Delaware, East Chillisquaque, Lewis, Point, Rockefeller, Rush, Turbot, Upper Augusta and West Chillisquaque; and the boroughs of McEwensville, Milton, Northumberland, Riverside, Snydertown, Turbotville and Watsontown.

For more information about legislation, or any other state-related issue, contact Culver’s Sunbury district office by calling 570-286-5885, or toll-free at 1-800-924-9060. Information can also be found online at RepCulver.com or Facebook.com/RepCulver.