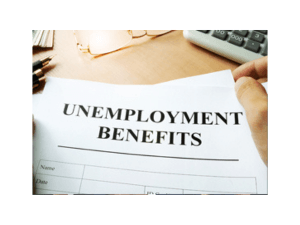 Pennsylvania’s UC Trust Fund was depleted early in the pandemic when business shutdown orders and collapse of the economy prompted historic demand on the system.  The Commonwealth was ultimately forced to borrow from the federal government and employers in states with debt after two years are subject to automatic tax increases that rise annually until the debt is paid off.  For Pennsylvania employers, this would have meant paying hundreds of millions of dollars beyond the billions in UC taxes already paid every year.

Projections in early 2022 estimated the need for ongoing borrowing from the federal government over the next several years to the tune of nearly $1.5 billion. The PA Chamber successfully advocated for the legislature to utilize federal American Rescue Plan dollars to replenish the trust fund, though it was feared more funding might be necessary to avoid borrowing and tax increases.

Over the last several months, however, as hiring has increased and UC claims have decreased, the trust fund status has gradually improved.

Now, the PA Department of Labor & Industry reports that the outstanding loan balance has been paid in full and that they project “no need to incur additional Title XII loans from the federal government between now and January 1,2023.”  In other words, employers avoid tax increases that would have gone into effect in 2023.

The PA Chamber will continue to closely monitor the situation.